Living My Passion, One Voyage at A Time!

An aspiring young digital nomad @Hloov, who loves to explore captivating places around the world, shares his insights about his passion for traveling and the immersive world of working in Digital Twins to reimagine the #BuiltEnvironment. 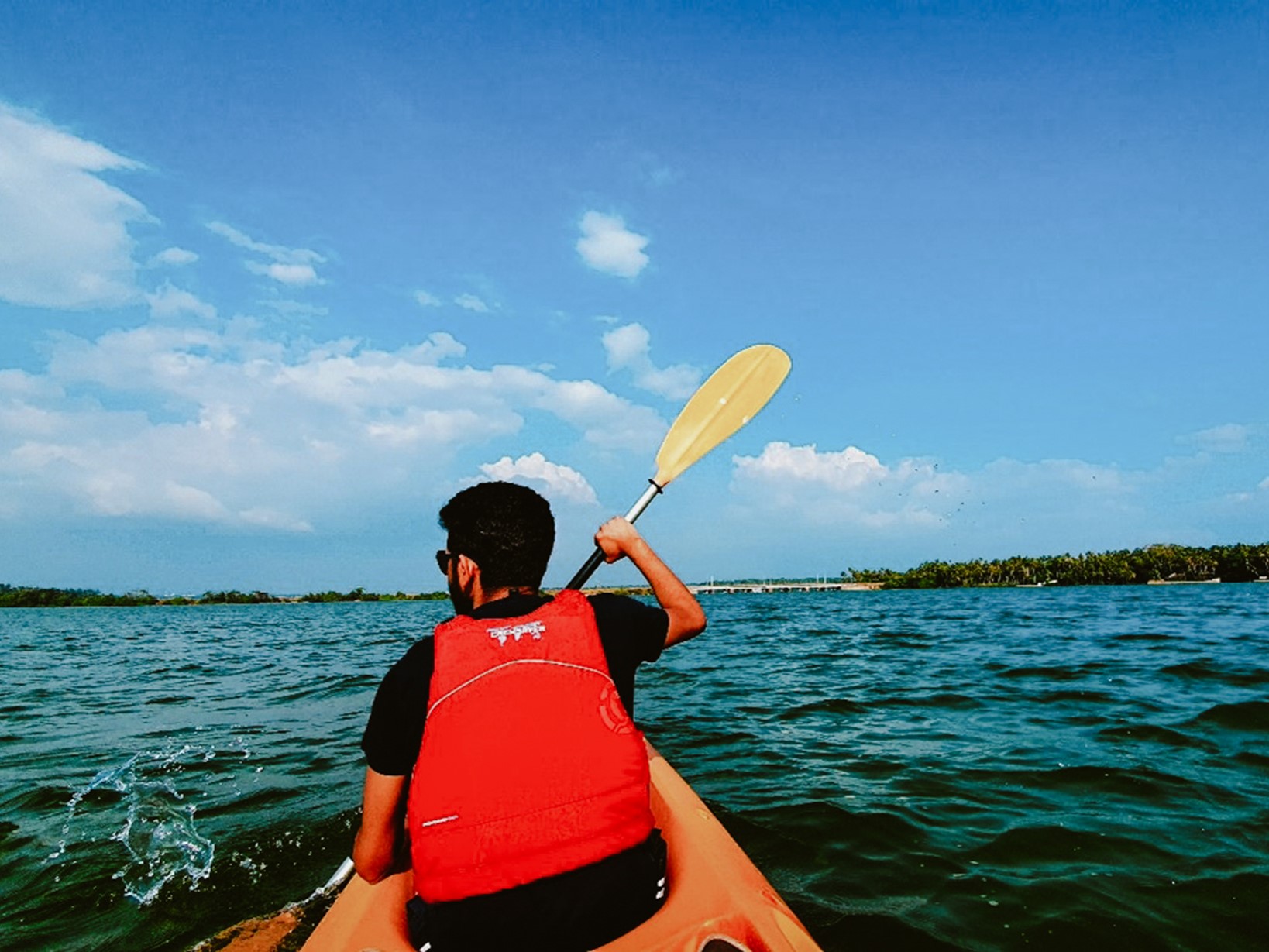 We all have that one dream we want to pursue and never lose. For me, it's always been a passion for travel, and exploring new cultures has always been there, even when I was younger. As time went on, though, it became clear that this desire would never go away- so nowadays, whenever someone asks me what my dream job is all about - which happens a lot since most people don't know much about the digital world! – You can be sure they'll get an answer from someone who's experienced life as both techy business owner and backpack traveler alike.

Traveling is a quest for happiness and an opportunity to uncover the deepest feelings of contentment. By immersing myself in new cultures, I've been able to explore parts rich with tradition and those that offer something different; this has caused my love affair with travel - like all adventures worth having- to take on some exciting turns!

Counting Sheep in a Pen

It all started during my master's in Engineering studies in New Zealand, during which I developed a passion for travel, and I found ways to finance it by doing part-time jobs. In New Zealand, you're never too far from a breath-taking view - from snow-topped peaks and ancient forests on the South Island to desert volcanoes and white sand beaches on the North Island. Also, with its amazing National Parks, glacier trekking, and many extreme sports, it is a great place for adventurers.

For New Zealanders, farming is the keystone of their way of life, and I had the pleasure of visiting a sheep farm nestled in Featherston's foothills. I decided to stay there for a while to learn more about sheep farming. My bedroom window allowed me to view sheep grazing in the pastures near the farmhouse and on the hillside where most of the ewes gracefully move. I met a lot of farmers there who were down-to-earth, helpful, fun, and knowledgeable. They taught me a great deal about sheep farming, and I also learned about their significant problems. One of them was counting sheep on their farms, an expensive, time-consuming, and labor-intensive task. I became intrigued by the possibility of helping them count their livestock. This offered me the chance not only to solve a big, complex problem that will benefit millions of farmers but also to work on a project that aligns with my love for nature.

The Best of Both Worlds!

After graduation, I returned to India and decided to devote more time to traveling & exploring. I started an Instagram blog about my adventures and spent several months researching the magnificent biodiversity of the country. My experiences took me through the serene backwaters, cascading waterfalls, lush tea plantations, wildlife encounters, majestic mountains, and idyllic seas. Along with my travel, I also researched on cognitive science, biometrics, and biomedical signals and how they could be leveraged to make the world a better place to live. Having this knowledge allowed me to work on projects alongside senior professors in the field of biometrics in Canada.

As a traveler, I did not want to drop my passion and opt for a full-time job, and Hloov is where I realized that both could be pursued together. The flexible work schedule at Hloov allows me to travel worldwide while contributing to projects that impact people's lives for the better. I was given the freedom to work around UAE's schedules and holidays while traveling there for a few months. At Hloov, we believe that freedom comes with accountability, and I made sure that my work did not suffer because of my travels.

It is uncertain where my travel adventure will take me next, but it has been an incredible journey from where I started to where I am now. When I look back at what trips I have been on, I’m so happy Hloov empowers me to do the things I’m passionate about while progressing in my career as a developer- what more could I have wished for? 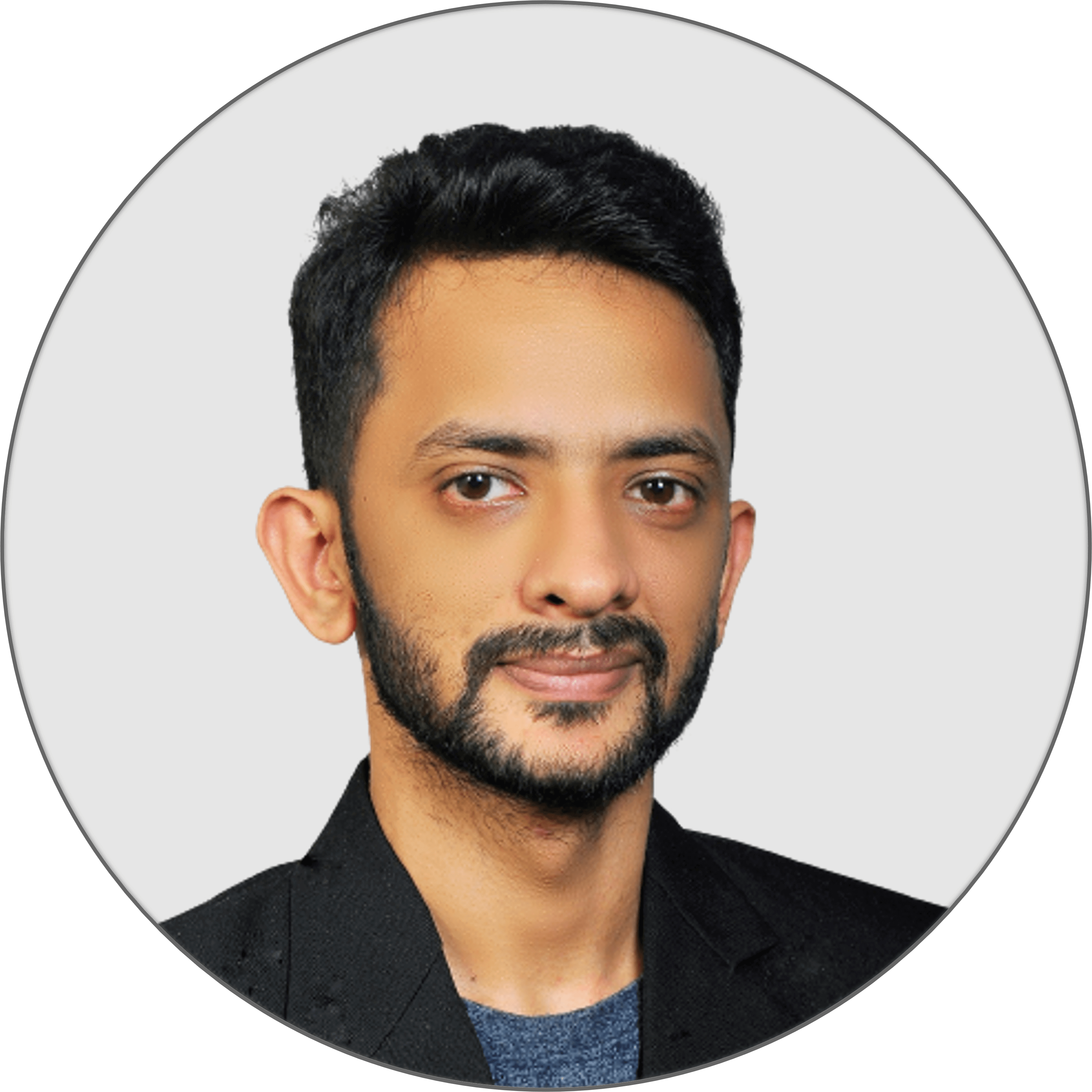 An avid traveler who loves to explore captivating places. His love for nature, adventure, and meeting new people led him to discover his passion for software development at Hloov to improve people's lives.