Jakarta at the brink of disaster 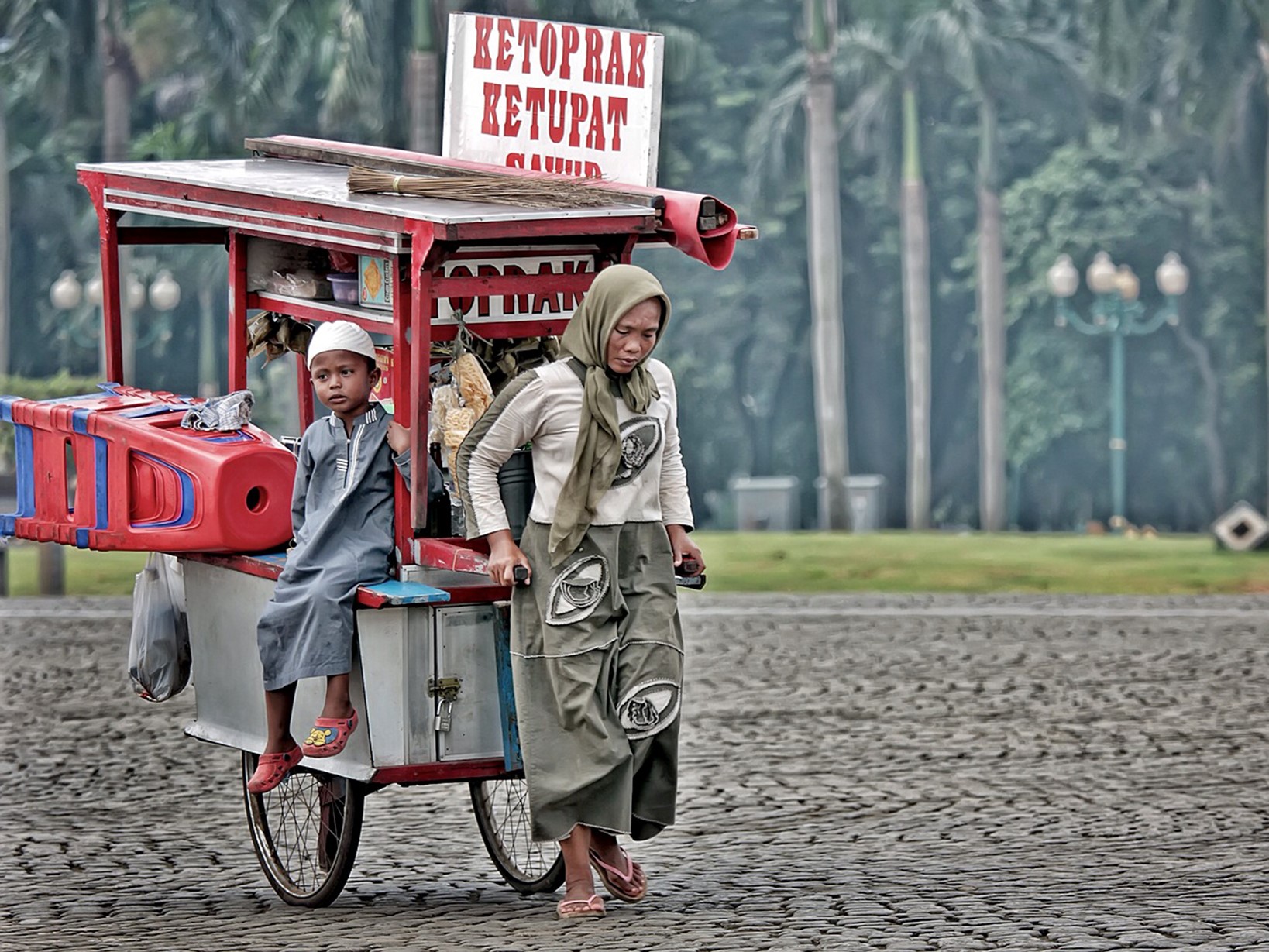 Jakarta, the capital city of Indonesia is the largest city of the country with total population of approximately 30 million people. Population density of Jakarta is increasing by 1% every year. The increasing rate of urbanization is the main cause of drastic impacts of climate change. Jakarta is highly sensible to floods due to its climatic and geographic conditions. It is situated on average height of 7m above sea level. Approximately, 40% of its population live below the sea level.

According to research, North Jakarta has sunk 2.5m in last 10 years and will continue to sink by 25mm every year if no climate action will be taken. Land subsidence is a cause of overexploitation of groundwater and weight of high-rise buildings.

Jakarta’s government targets 30% green area of the total land area which helps to mitigate urban heat island effect. Trees and other vegetation can reduce surface temperature and maintain air temperature. The UHIE can be reduce by increasing thermal reflectivity of urban surfaces and by improving urban geometry.

The city requires resilient planning and understanding of vulnerability to climate change amidst the increase in urbanization and climate threats. 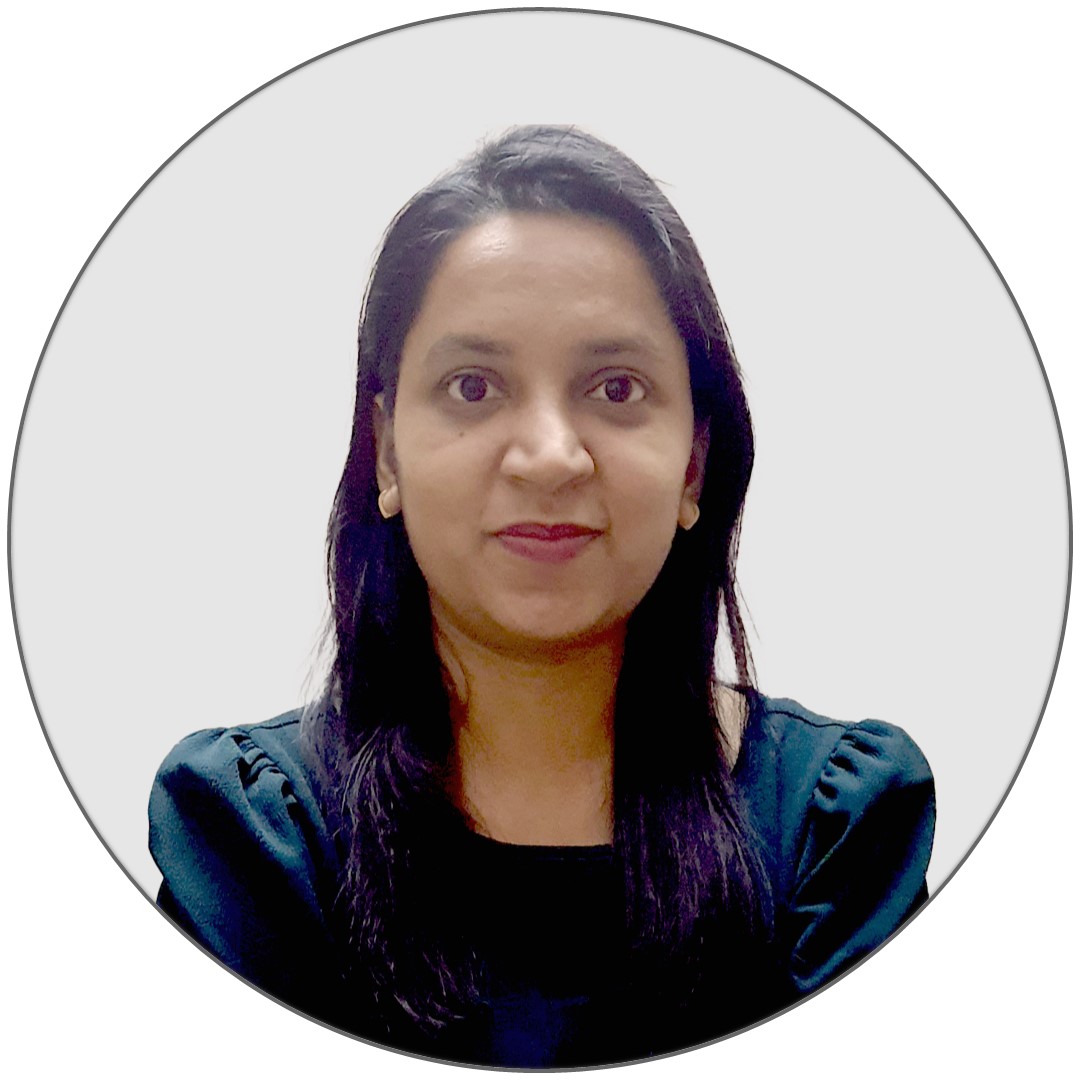 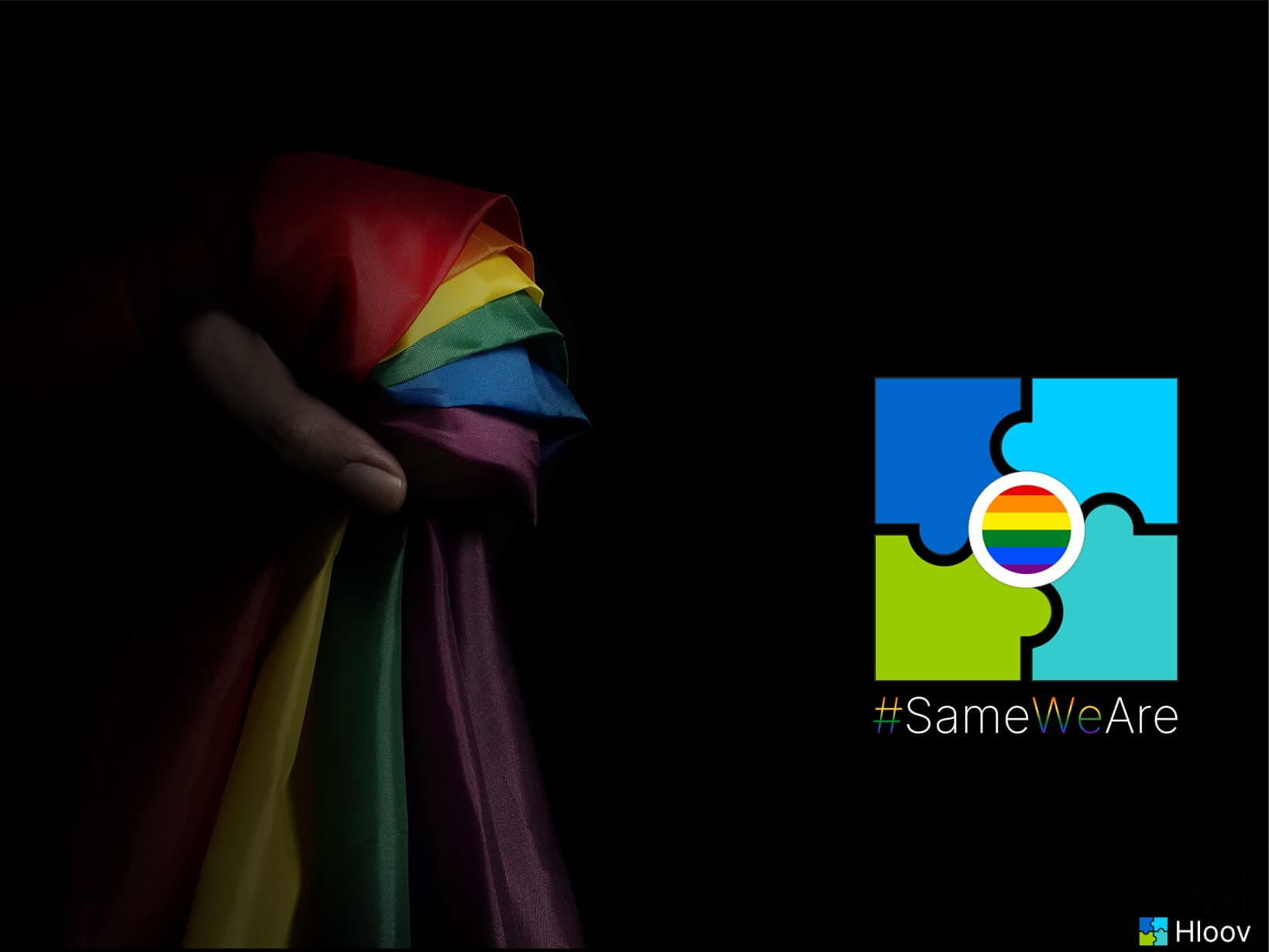 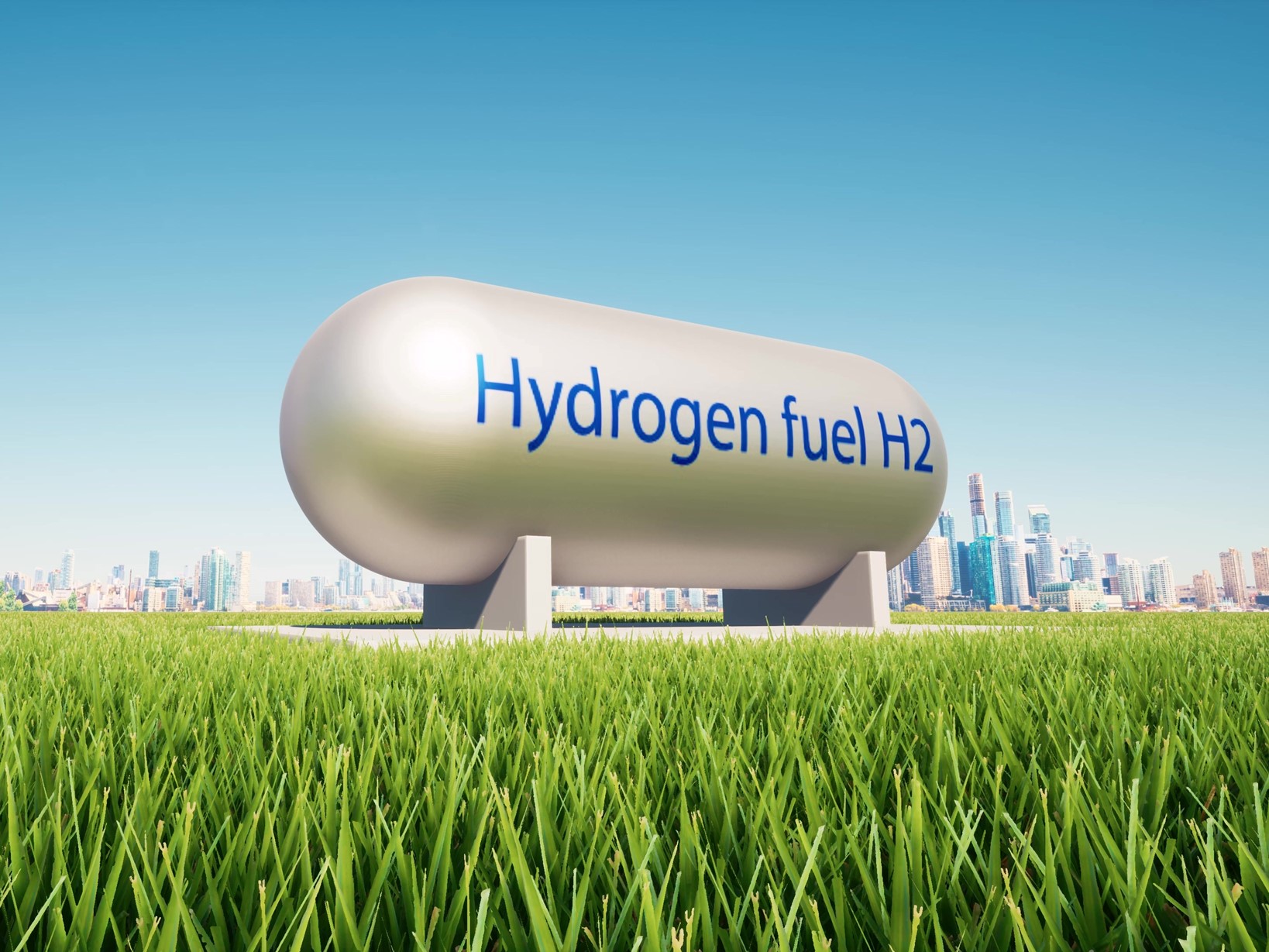 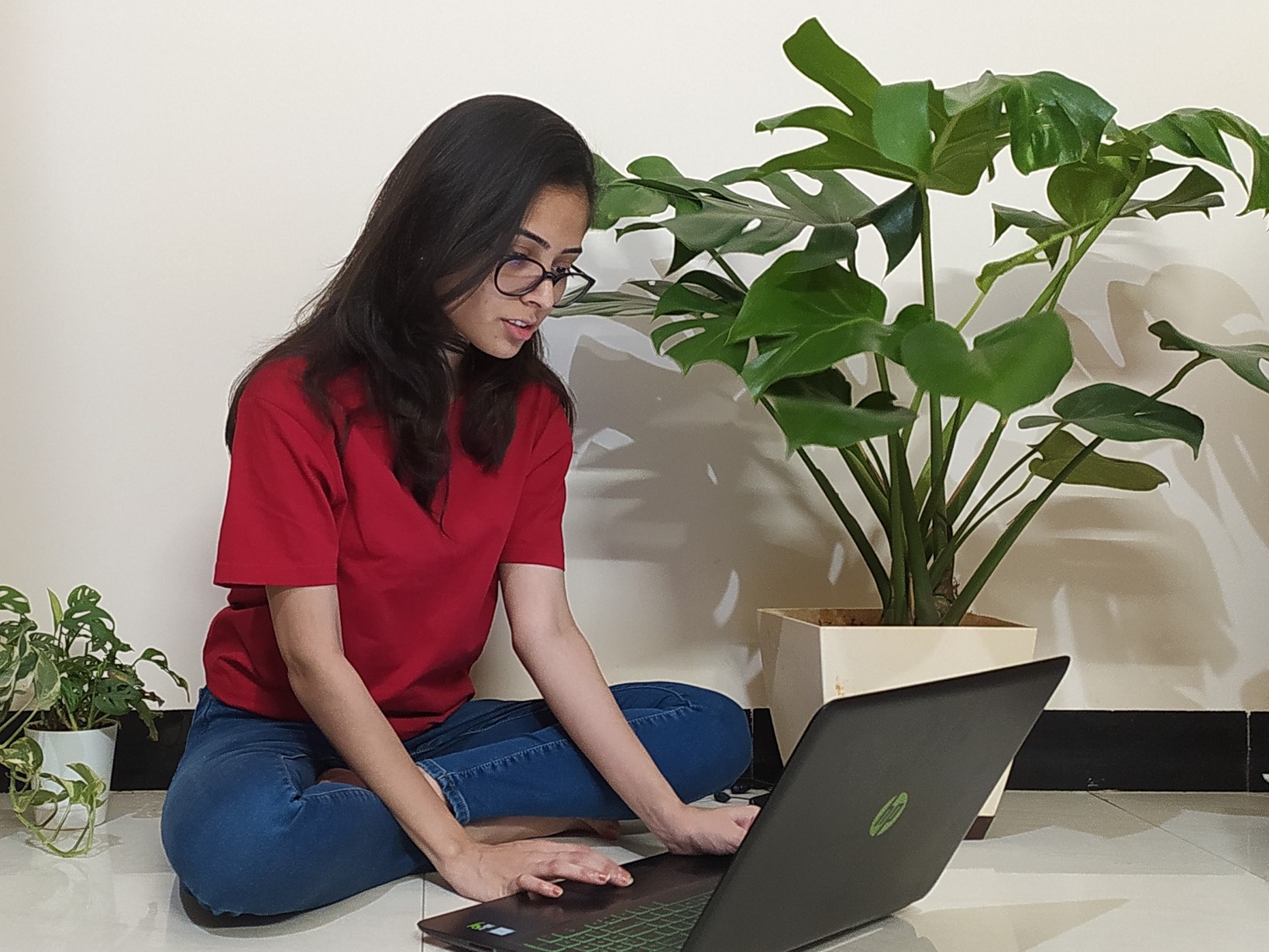